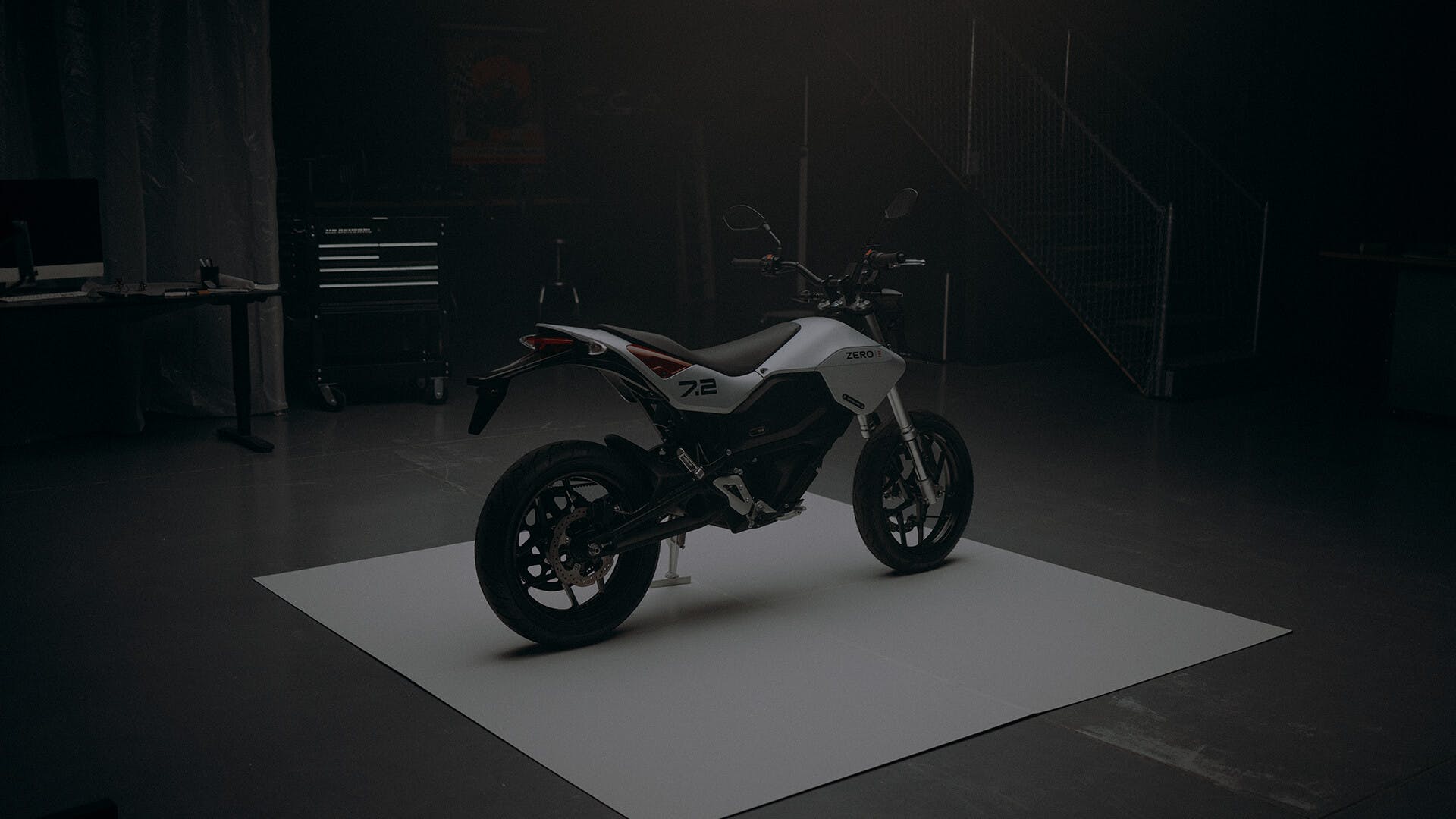 When we partnered with award-winning design firm, Huge Design, they intended to craft the motorcycle of the future. The future has officially arrived. The FXE is both breathtaking in its profile as it is record-breaking in its performance. Such a combination of style and technology creates an experience that has never been seen in motorcycling, and only could have come from the worldwide leader in electric motorcycles and powertrains. The future has arrived.

Zero partnered with Bill Webb in 2018 on a Custom build of the Zero FXS. Ultimately we wanted to utilize the build to inspire elements of future Zero motorcycles. Many concept builds push the envelope so far it doesn’t translate to the reality of riding and functionality. Bill Webb took a different approach. He set out to create something that pushed the boundary but relatable and something that could become a reality. We were not surprised when the Motorcycle industry loved the bike. This enthusiasm went well beyond our industry. 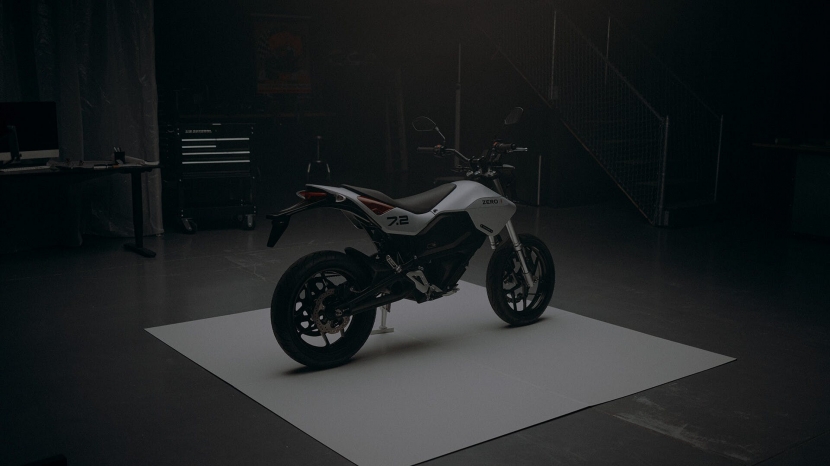 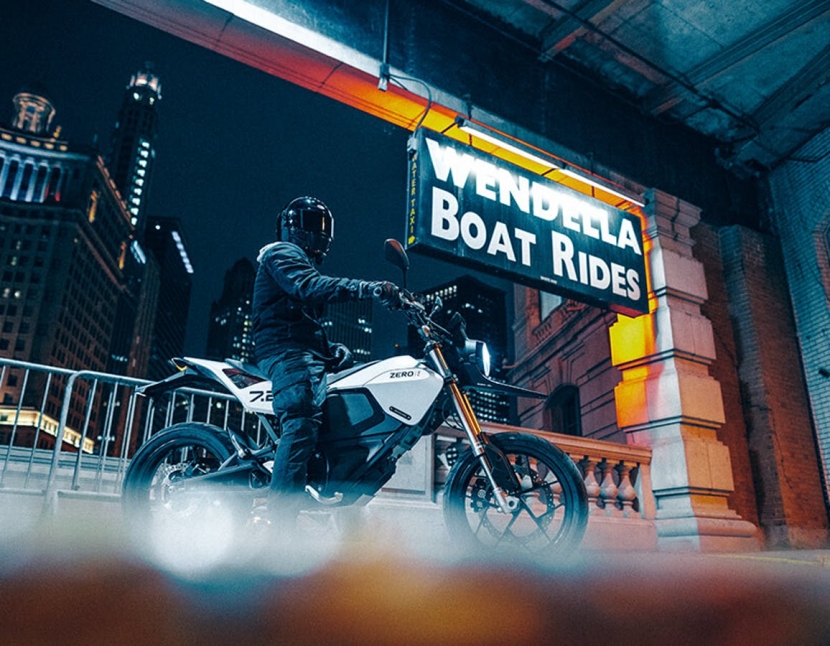 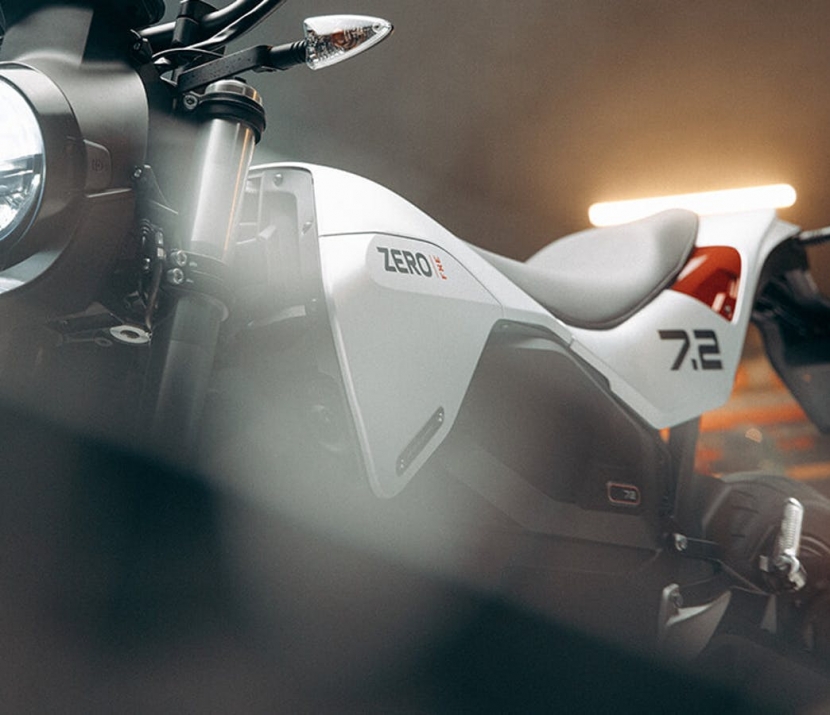 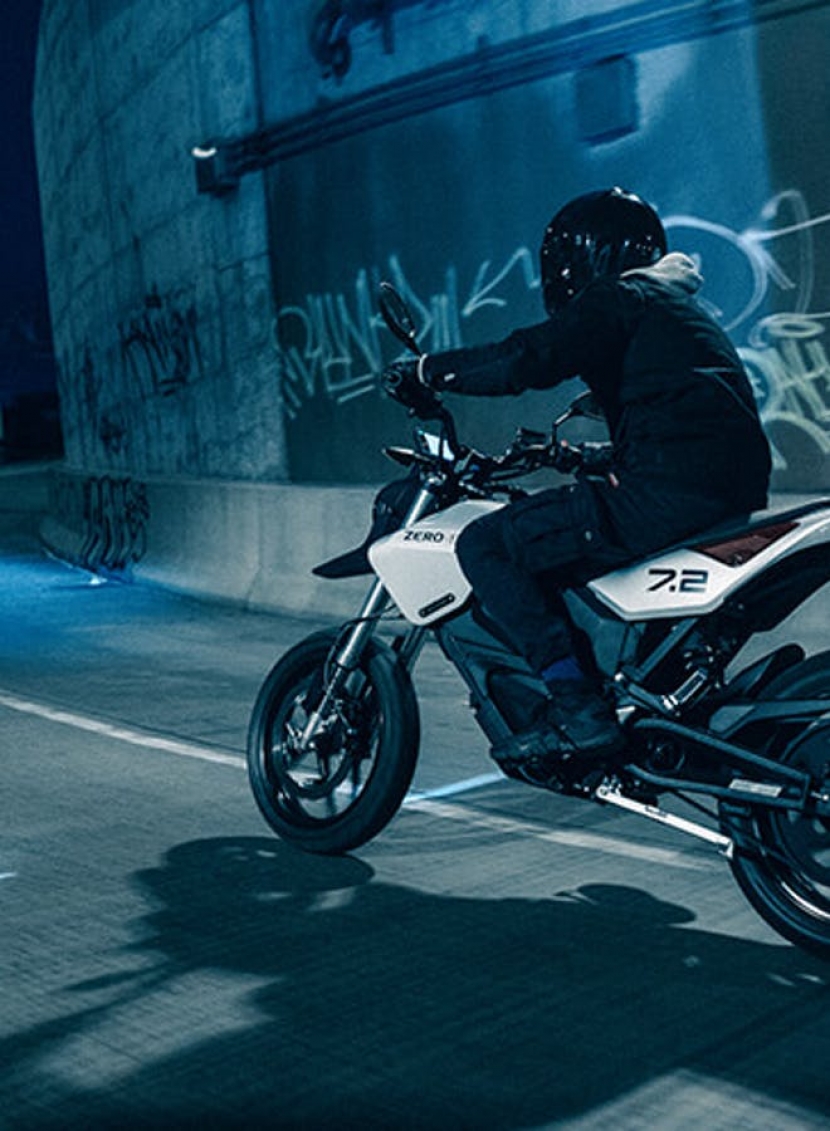 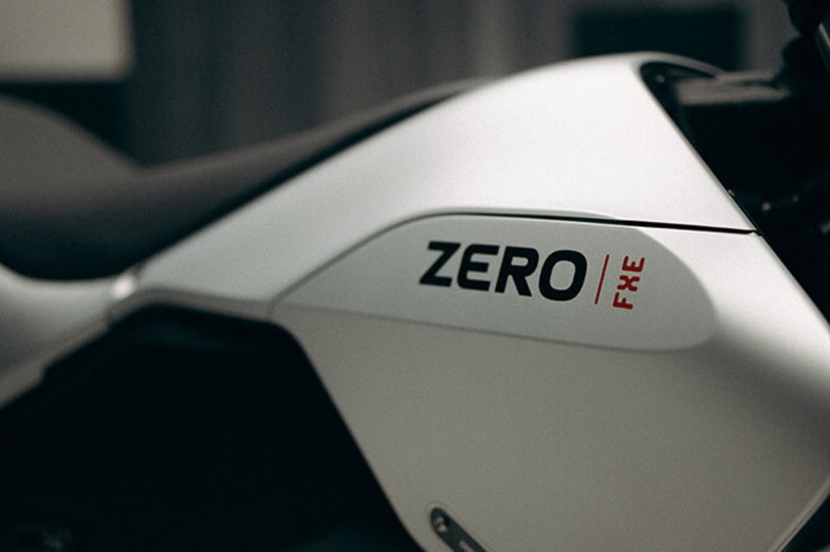 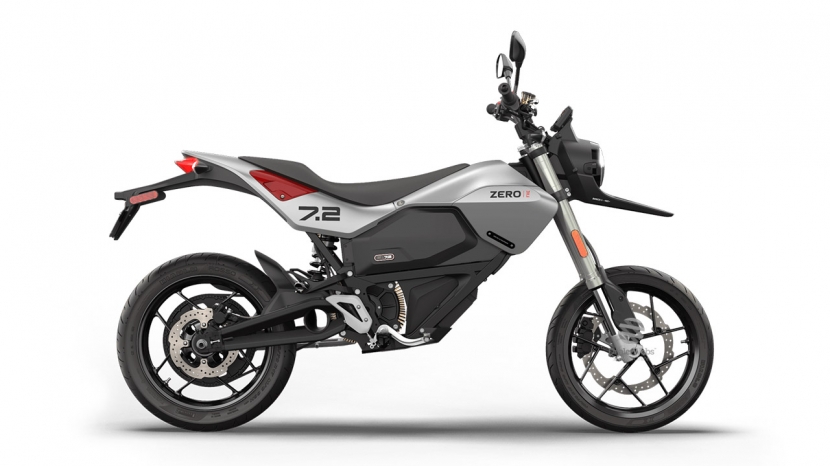 Get the latest news and offers straight to your inbox

*Finance is subject to status and is only available to UK residents aged 18 and over. Finance is a trading style of Black Horse Ltd, St William House, Tresillian Terrace, Cardiff, CF10 5BH. Terms and Conditions apply.
All Black Horse Ltd offers are subject to availability. You should not borrow more than you can afford to repay as doing so can cause you financial difficulties.
The representative finance examples provided are illustrative purposes only and may change subject to underwriting decision. Motorcycles UK works with a number of finance providers, commission may be received.